I love a great heist story!  Book-wise, some of my faves are, ‘York: The Shadow Cipher’ (middle-grade) and ‘Six of Crows’ (YA), and, movie-wise, Oceans 8. There’s something utterly fascinating to me about watching those separate layers of a heist come together into one grand coup. It’s the ultimate magic trick. A magic trick across three acts where at the end you find yourself wonderfully bamboozled and utterly awed.

OwlCrate Jr’s August Box has that heist magic in spades.

Centered around the middle-grade read THE GOOD THIEVES by Katherine Rundell, OwlCrate Jr’s Thieves in the Night box is a celebration of some of fictions most lovable thieves (Aladdin and Robin Hood) and came packed with goodies every aspiring heist artist needs (a blueprint notebook and bandit mask, obviously). 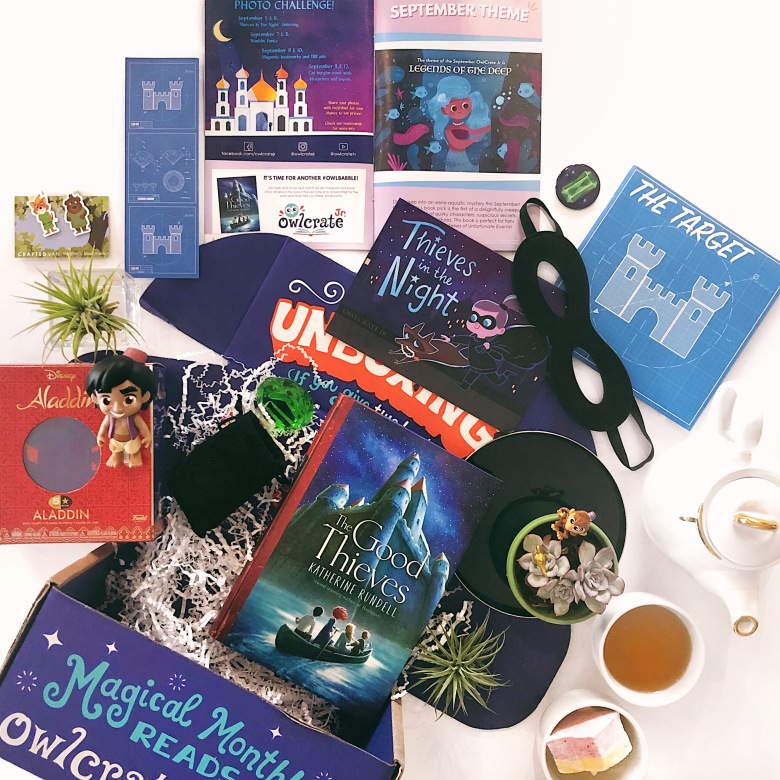 💎A letter from the author with a bookmark from @simonkids.

💎A beautiful magnetic bookmark set (Robin Hood and Little John) made by @craftedvan!

💎An imagination kit complete with a blueprint notebook (to plan that next heist), a bandit mask (to stay incognito), and an emerald gemstone (the stand-in for what you’ll be snatching).

💎The monthly spoiler card and collectible pin designed by @melaniedemmer. 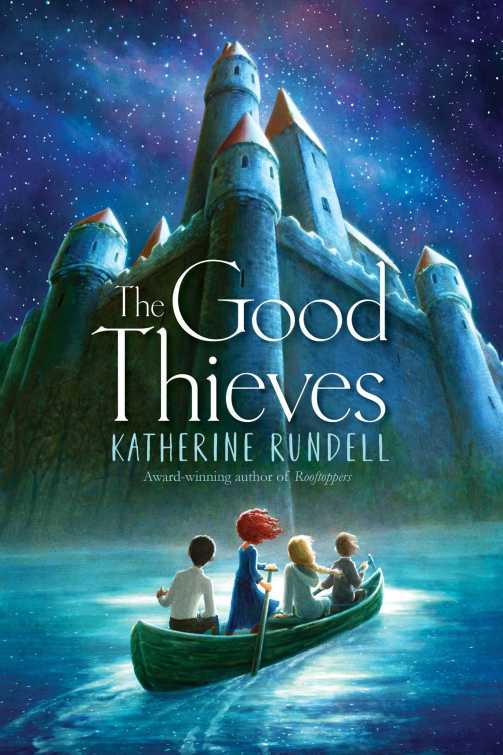 Thinking about getting in on that middle-grade awesomeness? Now’s the time! Use my code MARA15 and save a whopping 15% off your first OwlCrate Jr box.